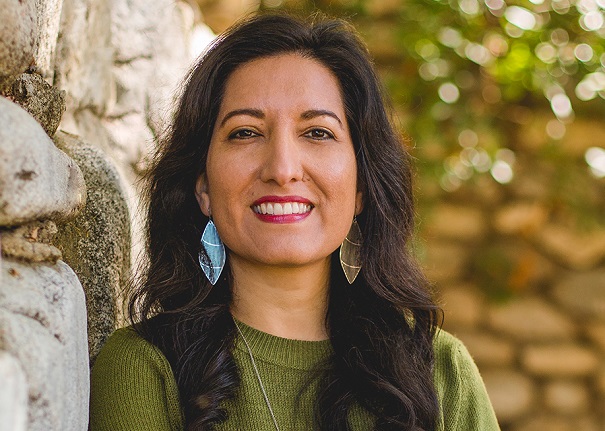 Inés Velásquez-McBryde is a pastor, preacher, reconciler and speaker. She is currently a chaplain at Fuller Theological Seminary. She is also co-lead pastor planting a multiethnic church with co-pastor Bobby Harrison in southern California. She is originally from Nicaragua, but lived in Arkansas for 15 years prior to earning her MDiv at Fuller Seminary. Inés has 19 years of combined ministry experience in church-planting and pastoral staff leadership in multi-ethnic churches. She has spoken in local church pulpits across the nation, as well as at national and regional conferences sharing her passion for multiethnic church planting, racial reconciliation, the full inclusion of women in pastoral leadership, and cross-cultural competency. She was the recipient of the Ian-Pitts Watson Preaching Award at Fuller Seminary. Inés has written for SheLoves Magazine and has been a contributing writer for She Is: Biblical Reflections on Vocation workbook and Life for Leaders for Fuller’s DePree Center for Leadership, where she is also a Leadership Coach. Inés has been married to Rob for 15 years and loves being a soccer mom to their son, Nash.